From building a $3,000 mining rig to building $6 Million worth of mining rigs 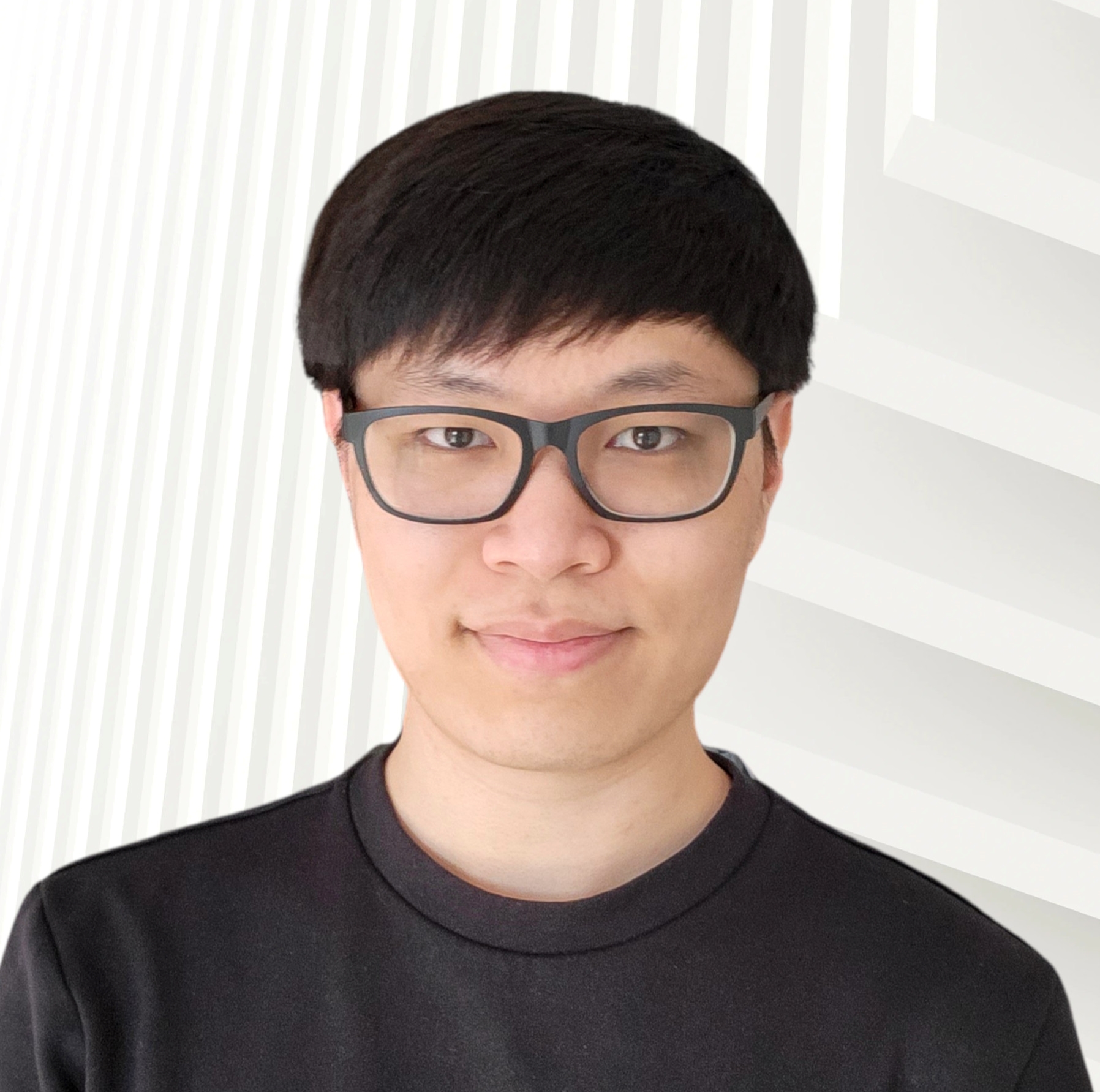 How it all started

In 2017, when the price of Bitcoin was 3000 USD and the majority of the world was learning about cryptocurrency for the first time, I realized that there was a parallel market that was less talked about. The crypto mining market. I was already well aware of mining and all the components that were involved. I remember in 2013 when BTC was at 180 USD and learning to join a mining pool with my graphics card. I didn’t have the money nor even a high school diploma at that point so after spending a bunch of electricity on my underpowered graphics card, I quit. Fast forward to 2017, my friend and I, who were both great with computers and technology as we were both in Bachelor of Computer Engineering, had enough to build a mining rig with 8 AMD Radion RX 570s. We used this as a testing rig, where we found the software to flash the BIOS of the graphics cards to optimize for mining Ethereum, developed an internet-connected Ardunio board to detect and reset the computer on errors, methods to increase PCI-e capacity for the best CPU to GPU ratio, and finding mining rig components to increase reliability and ROI. After, we found a buyer and made our first profit. With a notebook full of lessons learned, we created our company, coinminer.ca. 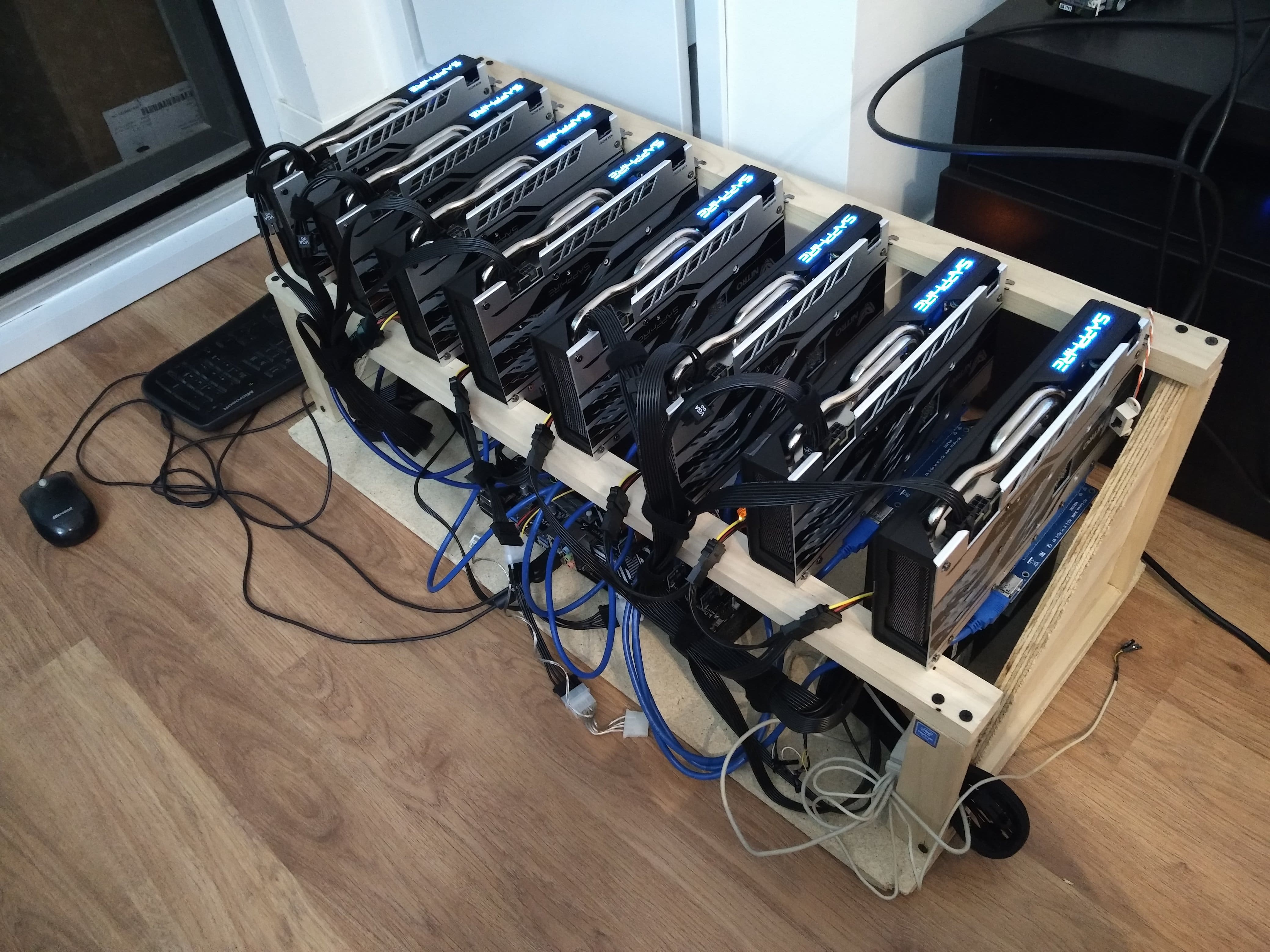 After selling these custom-built miners to the market, we learned that we were the only one’s building and selling rigs at this scale in our area (Toronto). With the increasing scale of our operation, we landed our first major contract (at the time), building a room full of mining rigs. 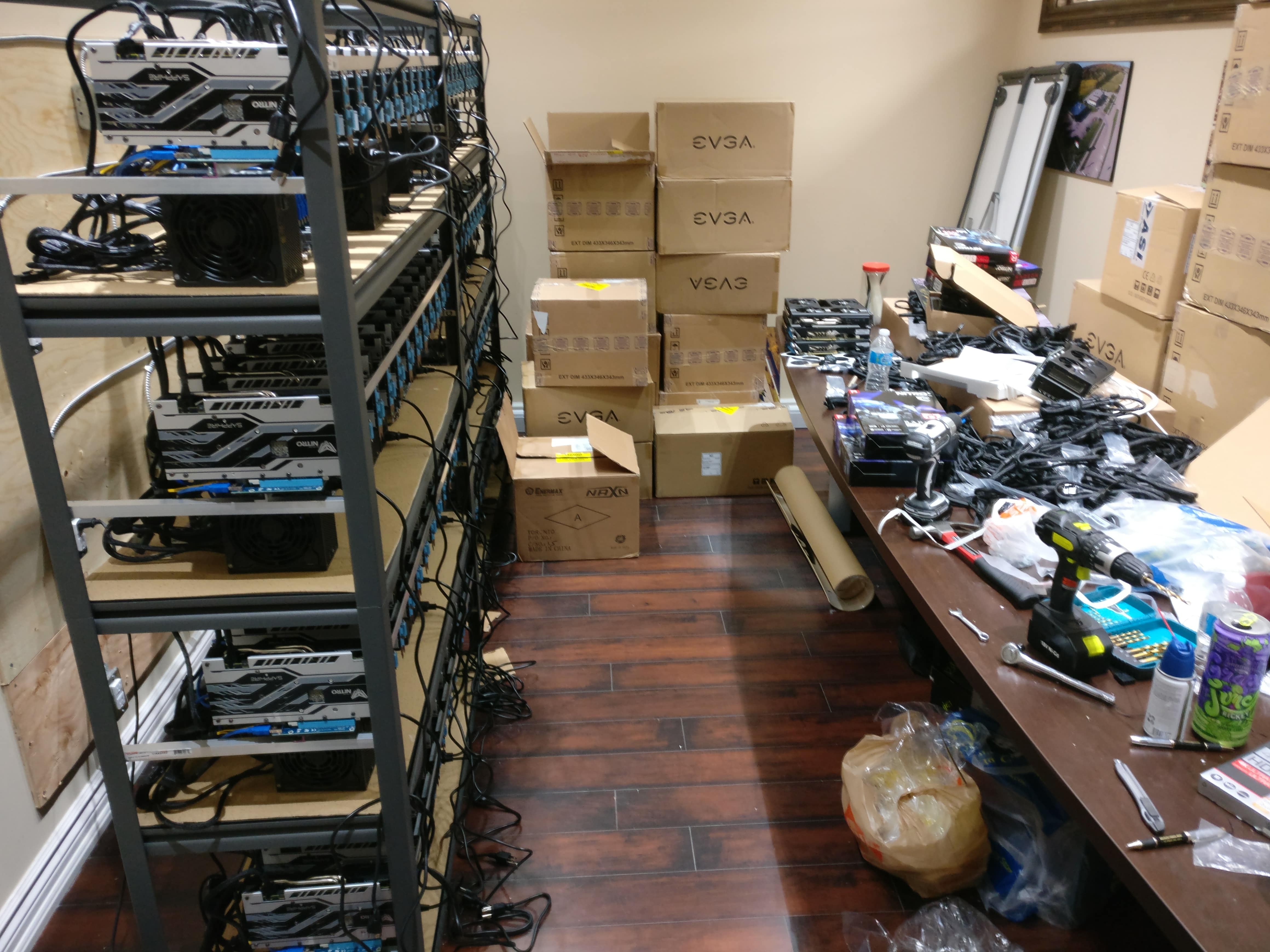 A portion of the mining rigs

With a proven record of building reliable rigs at a large scale and with our growing network of mining rig investors, we landed on our biggest project yet. The investor of the project bought a warehouse in a remote location in Quebec. He gave us a contract to build 200 rigs and later extended to 1000+ rigs. In this adventure, we worked more as project managers than engineers. We started by going to our university to hire engineering students who knew about blockchain technology and had great teamwork skills. We interviewed and hired 4 students on our first 200 rigs and hired 4 more for the extended project. We also had to solve some new problems like ensuring the reliability of the internet in a remote warehouse. At the end of the day, there were multiple redundancies, landline, satellite, and cellular. While managing and leading the team who were building $6 Million worth of mining rigs, we were also continuously consulting our client on the technical and financial aspect of the project. 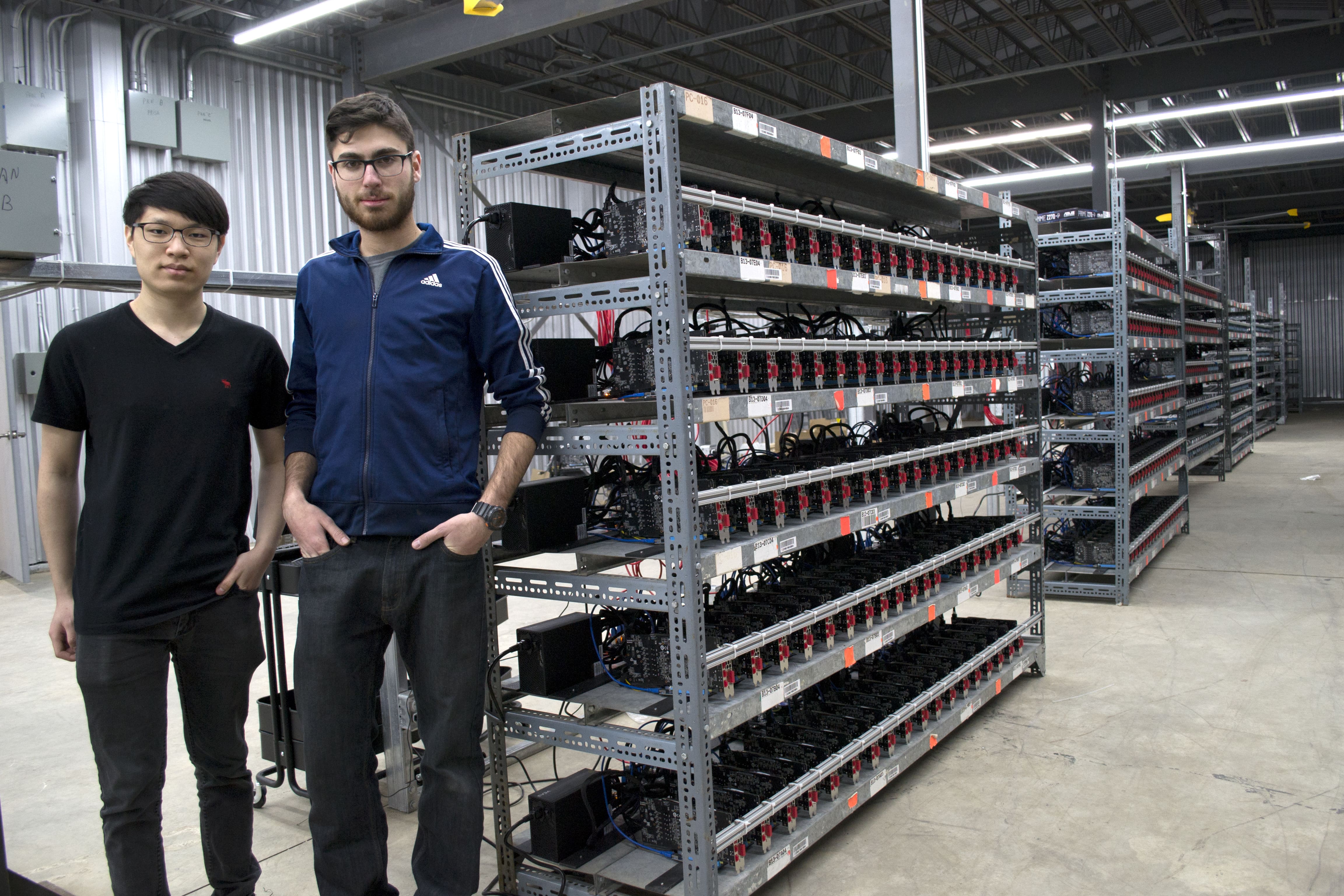 The two co-founders of Coin Miner 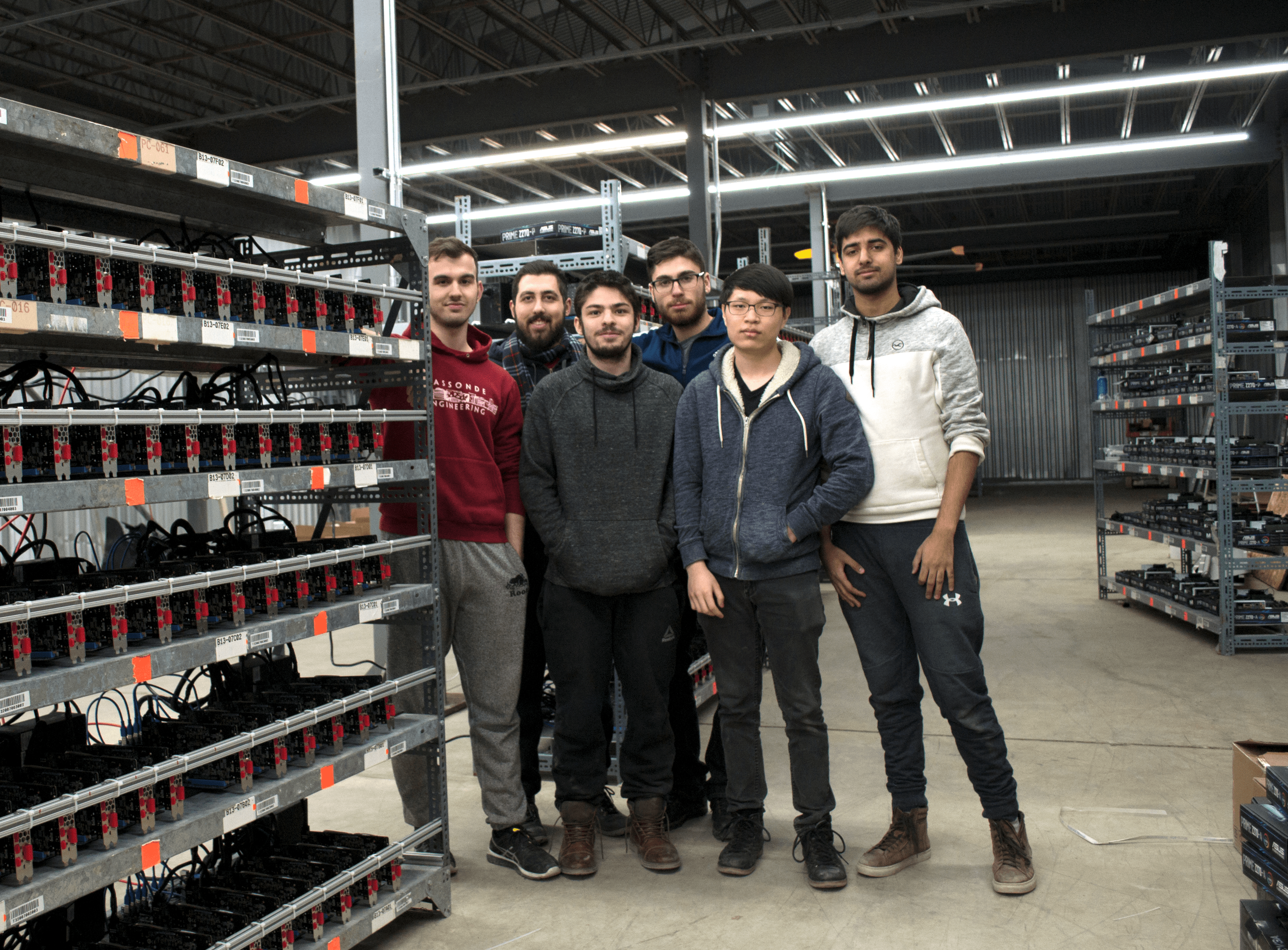 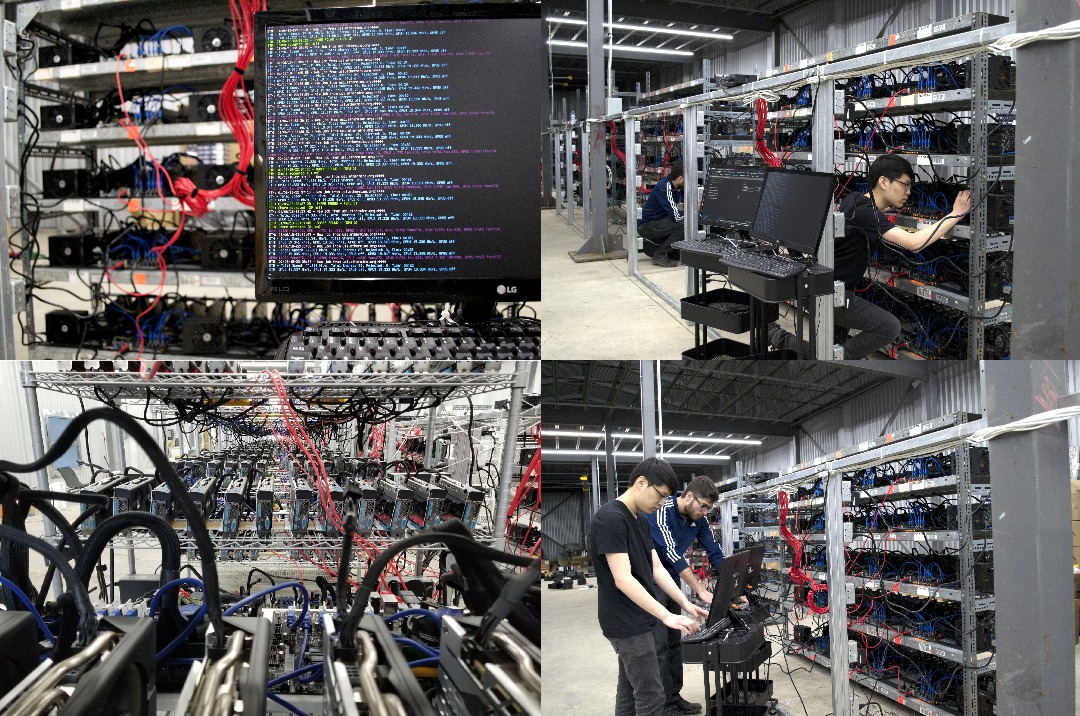 Conclusion and the End of Coin Miner

At first, we would have never imagined our tiny project to become this big in one year. We entered this market knowing the risks involved in the volatility of cryptocurrencies and we minimized our risks by only fulfilling the demand created by the market instead of investing directly into the market. After taking profits, we closed down Coin Miner due to lack of demand after the cryptocurrency market crash of 2018. Through our successes and failures, I learned many things that make a business successful, and all the work that goes into running a business. Along the way, we wore multiple hats of an engineer, accountant, HR, project manager, customer support, and many in between. This taught me more than any school or a course could. Although the business didn’t last long, this was one of the most memorable and enjoyable experiences of my life.

You may also enjoy

Presenting in front of more than 250 people, all interested in the world of Sitecore

Changing Coveo for Sitecore Default Terms Directly in the CMS

Coveo for Sitecore Clear All Facets on New Query